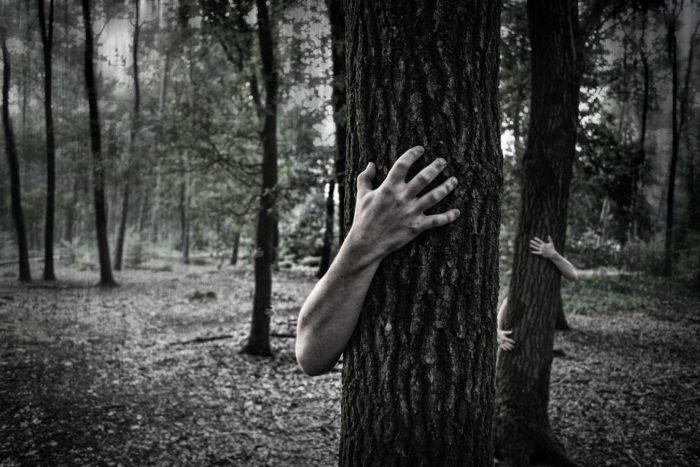 Always be prepared. It's a good motto, even if you're not a boy scout.

To always be prepared, you should have a tampon or two in your handbag, have your phone fully charged when you're heading out for the day, and have a bottle of oil and a bottle of water in the boot of your car. You also should have a plan firmly in place for when the zombie apocalypse happens.

My plan, because I don't have access to an underground shelter, is to hole up at home with my husband, my kid and my dogs. And my weapons of course. It's quite a large house in the country, with fields all around, set back from the road, so we can see who's coming before they see us.

There's room for the whole family, so if my extended family manages to join us, we'll be quite the little army.

Of course, an army needs weapons. To stop a zombie you need to destroy the brain or sever the head, which can't be easy. Skulls are made of bone, and that's a tough material. So let’s take a look into the kinds of weapons one might need in the event of a zombie apocalypse, shall we?

Throwing knives are most definitely needed if the knife is your weapon of choice. A good big stabby knife is grand and all, but if you're close enough to a zombie to stab it, then it is close enough to bite you. Throwing knives are perfect for slowing a zombie down from a distance while you try to get away. If your aim is good enough you may even be able to throw the knife right through the zombie’s brain!

The skinning knife is obviously needed for when you catch yourself some dinner. Keep the skin, you're going to need shoes for the winter.

I don't need to tell you why you need a Swiss Army Knife, we've all seen MacGyver.

You may also need a butter knife and a steak knife if you're lucky enough to be holed up somewhere with a good supply of butter and steak. Like a dairy farm.

Machetes are great. If the human race is pretty much done for and there's not many people left to tend to things like hedges and trees everything is going to get more than a little overgrown. So, when you need to go out and catch dinner, you'll probably need to hack some brambles and nettles and scratchy branches out of your way. It will be necessary to always have a machete hanging from your belt. And if you happen upon a zombie on your travels, well, you have a grand weapon there that is light, sharp and very dangerous.

The machete is readily available in places like hardware/gardening stores.

In a recent discussion with my daughter, we concluded that a sword is probably the best weapon to use in a zombie apocalypse. A good sharp sword, a steady aim and a pair of strong arms (attached to a sturdy body of course) will decapitate a zombie in the blink of an eye.

You don't need to get too close with a long sword, so the likelihood of being bitten is fairly low. But you won't be too far away either, so you'll be less likely to miss.

Unfortunately, good swords are not easy to get your hands on. But, if you're lucky enough to have one, keep it. You may need it someday.

I sincerely think that everybody should own a bow, everybody should know how to make bows and arrows, and everybody should be at least ok-ish at archery. A sword may be the best weapon to fight a zombie, but a bow is the most logical. You can buy bows in a lot of places now, as archery has become quite a popular sport.

If you are good enough, and your bow is strong enough, you'll be able to take out a zombie from a long way away. And - this is most important - you can make a bow, and arrows, from wood, in the wild. If you are really stuck and you don't have any string, you can use rawhide or, ya know, string that you make yourself from your really hairy dog.

If you don't have a really hairy dog, get one now. The hairs are annoying when the dog is shedding in warmer weather, they go in your sandwiches and all over your furniture, but you may need all that hair someday, to keep you warm and make a bowstring.

Blunt objects can be great. Baseball bats, pokers, crowbars, lead pipes, even the leg of a chair, or a plain old stick! All can be used in a pinch to stave in a zombie’s head.

However, these are not ideal weapons. As with the knife, you'll have to be pretty close to the zombie to destroy it this way, and that means you'll be in danger of getting bitten. You'll also expend a lot of energy smashing in a skull (I'd imagine) and if another zombie joins in the affray, will you be able to fight that one off too?

A lot of you probably think a gun would be your best defence in a zombie apocalypse, and you'd be right. Guns are perfect, as long as you know how to use them, keep them clean, don't accidentally shoot yourself or anybody else, and have an endless supply of bullets.

But you probably won’t own a gun if you're not some sort of a drug gangster, or a farmer or hunter. Therefore, when the zombies happen, you won't be in possession of a gun.

You might think it will be easy enough to go out and steal one when all the shops are empty, but everybody is going to be doing that. Let's not forget, it's pretty much the end of the world here and people are going to be desperate. I'd like to think we'd all band together and help each other out, but come on... humans. If you're trying to steal weapons and other people are trying to steal those weapons at the same time, you're going to have a problem.

My point here is that guns would be perfect, but you can't have a gun forever unless you keep it cleaned and oiled, and you can't make a new one out of wood and dog hairs when you lose it or it breaks. You also can't make new bullets out of wood, sharp stones and feathers, so make sure you have a backup plan. 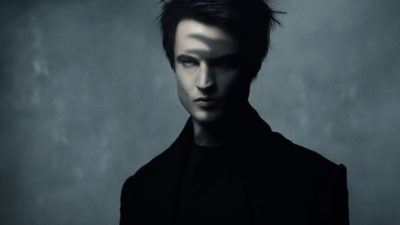 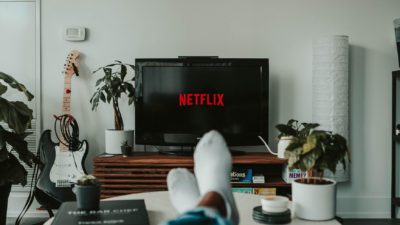